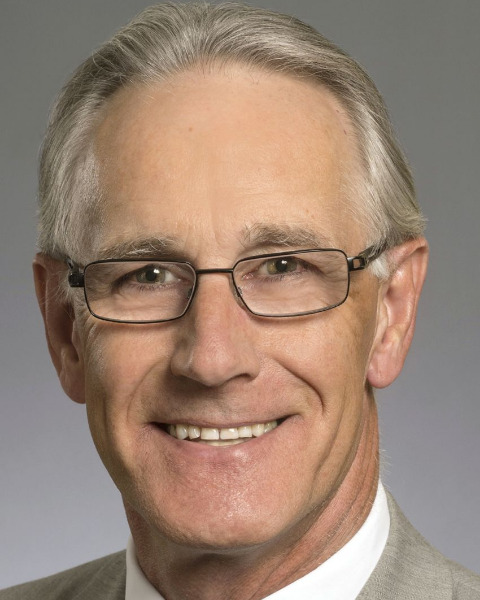 Edward T. (Eddie) Morgan received a B.Sc. (Honours) in Pharmacology and a Ph.D. in Pharmacology from the University of Glasgow in 1976 and 1979. As a Postdoctoral Fellow with Minor J Coon at the University of Michigan from 1979-82, he teamed with Dr. Dennis Koop to identify, purify and characterize a novel ethanol-induced P450 protein, CYP2E1, which plays an important role in the toxicology of many compounds, and may also contribute to alcohol-induced oxidative stress. Dr. Morgan then moved to the Karolinska Institute in Stockholm, Sweden where, working as a Visiting Scientist with Prof. Jan-Åke Gustafsson from 1982-86, he was the first to conclusively demonstrate that expression of sex-specific forms of cytochrome P450 in rodents are regulated by the pulsatile pattern of Growth Hormone secretion. In 1986, he joined the faculty at Emory University, where he is now Professor of Pharmacology and Chemical Biology. Most of Dr. Morgan’s career has been devoted to studying the regulation of hepatic cytochrome P450 enzymes by inflammatory and infectious stimuli; and on post-translational regulation of P450s with a focus on Nitric Oxide. More recently he began to focus on the contribution of xenobiotics to the human metabolome and exposome. Dr. Morgan is the Past President of the American Society of Pharmacology and Experimental Therapeutics (ASPET), and served as Editor in Chief of Drug Metabolism and Disposition from 2012 to 2017. Dr. Morgan has a long-standing commitment to graduate student training, and was Director or DGS of the Molecular and Systems Pharmacology (MSP) graduate program from its inception in 1996 until 2012. He is committed to increasing the number of scientists in the workforce who are from diverse backgrounds, and is currently an MPI and Graduate Coordinator of Emory’s NIH-funded Initiative for Maximizing Student Development (IMSD) program, and President and a founding member of the Atlanta Society of Mentors.